Stenopelix (meaning “narrow pelvis”) is a genus belonging to small marginocephalian dinosaurs, possibly an erect ceratopsian that was found in the Early Cretaceous of Germany. It was found in the latter part of the Berriasian stage that was part of the Cretaceous period, around 140 million years ago. The genus is based upon fragments of skeletons that do not contain skulls, the classification of which is founded upon the features associated with the hips. 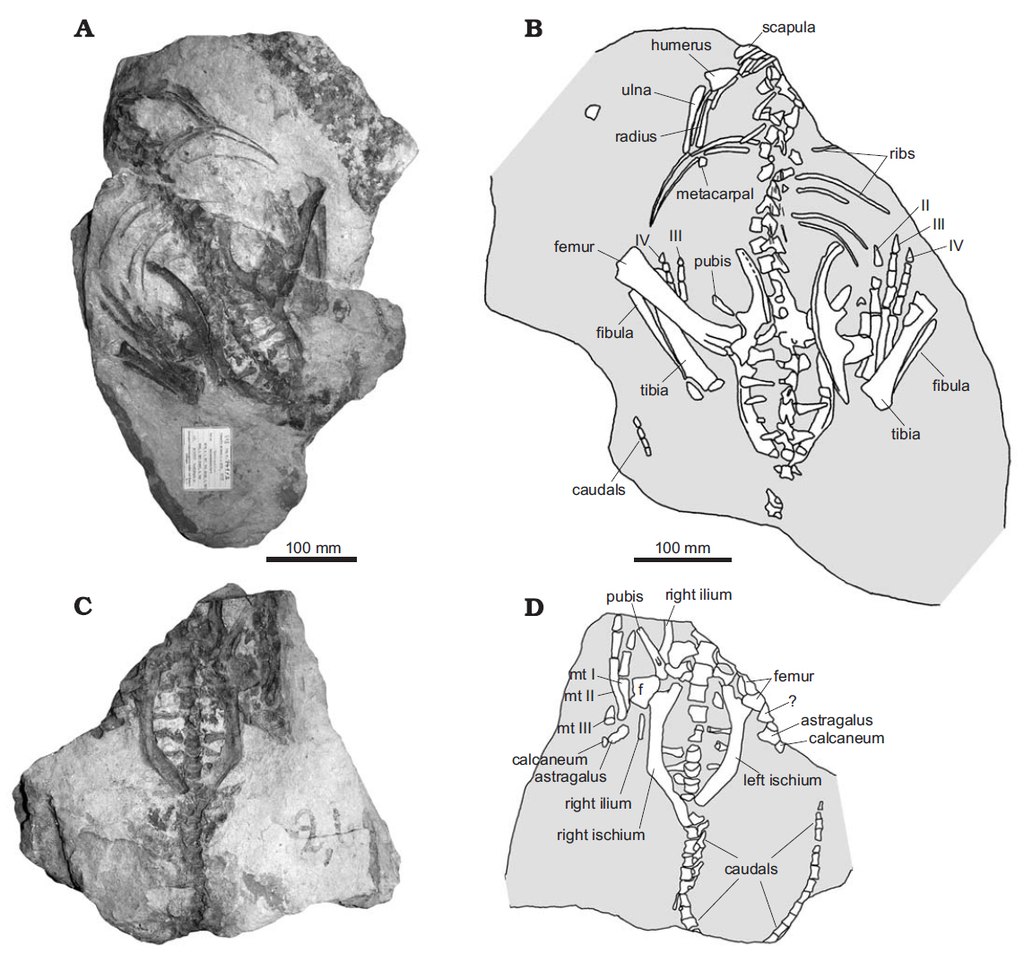 In 1855, at the sandstone quarry close to Buckeburg near the Harrl the Harrl discovered of a small dinosaur. The majority of the bones were in poor condition , and were removed during preparation and left two sets of flat impressions of the plates as well as a counterplate. The two plates don’t meet fully. The hollows, which serve as a natural mold were later utilized to create several castings using latex and gypsum in order to make it easier to study the specimen. It was originally part of the collection of Max Ballerstedt preserved in the Buckeburg Gymnasium Adolfinum but was in 1976 moved to the Georg-August-Universitat Gottingen where it now resides in the collection of the Geowissenschaftliches Zentrum der Universitat Gottingen.

In 1857, on the basis of the fossil, Christian Erich Hermann von Meyer named the species of the type Stenopelix valdensis. The name of the generic species comes from the Greek”stenos, “narrow”, and pelyx, “pelvis”. The precise name is related to the Wealden Formation. The Holotype GZG 7411/2 (earlier GPI 741-1, 2) located inside the Obernkirchen Sandstein Formation is composed of impressions of a nearly entire skeleton, minus the skull or neck.