Size : There are not enough information

Type of Dinosaur : There are not enough information

Found in : There are not enough information

When it Lived : Early Cretaceous, 122 million years ago

Liaoxiornis, a dubious genus for enantiornithine birds, is called Liaoxiornis. Hou and Chen described Liaoxiornis delicatus in 1999 as the only known species. The species was named after a hatchling specimen. It cannot be matched to adult specimens so it is difficult to determine which birds, if any from the same rocks, are this species’ adults. Luis Chiappe, along with his colleagues, considered it a nomen vaum (“empty name”), or at most a nomen dubium and suggested that the name should be dropped. 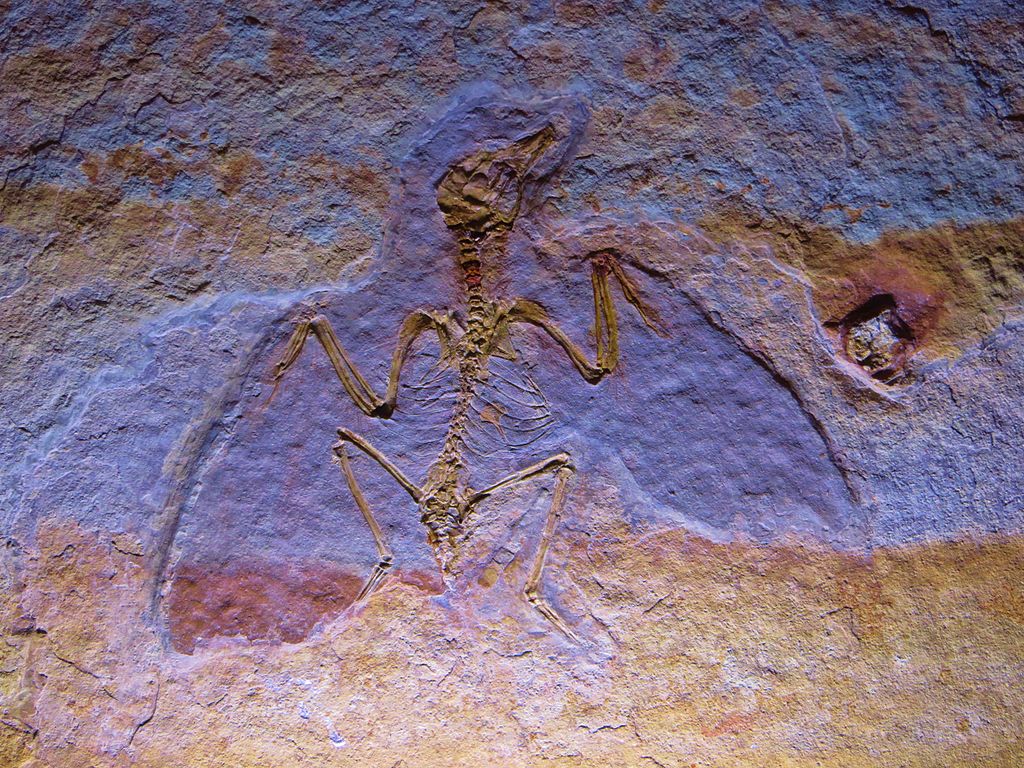 Hou and Chen of Nanjing Institute of Paleontology and Geology described briefly in 1999 a very small bird specimen that they had obtained from the museum and gave it the name Liaoxiornis delicatus. Li and Li named Lingyuanornis Parvus a month later after another specimen was obtained from the National Geological Museum of China, Beijing. It was discovered that the museums had received different slabs of the exact same specimen. Liaoxiornis delicatus, which was named slightly earlier than Liaoxiornis, takes precedence.

The type specimen is fully articulated and complete. However, it does not have mature flight feathers. Features such as bone tipped with cartilage, small breastbone and unfused skull indicate that it was a juvenile. Zhou and Hou (2001), assigned it to Enantiornithes and described it as being as advanced as Cathayornis. Although several other juvenile Enantiornithines were found in the same strata as this specimen, it is difficult to determine if they are the same species. Later authors suggested that the taxon be considered invalid.