Dromiceiomimus is one of the genus belonging to ornithomimid ornithomimid theropods of the Late Cretaceous (early Maastrichtian) of Alberta, Canada. The species that is the type, D. brevitertius, is considered to be a synonym for Ornithomimus edmontonicus , according to some authors however, others believe it to be to be a distinct taxon that is valid. 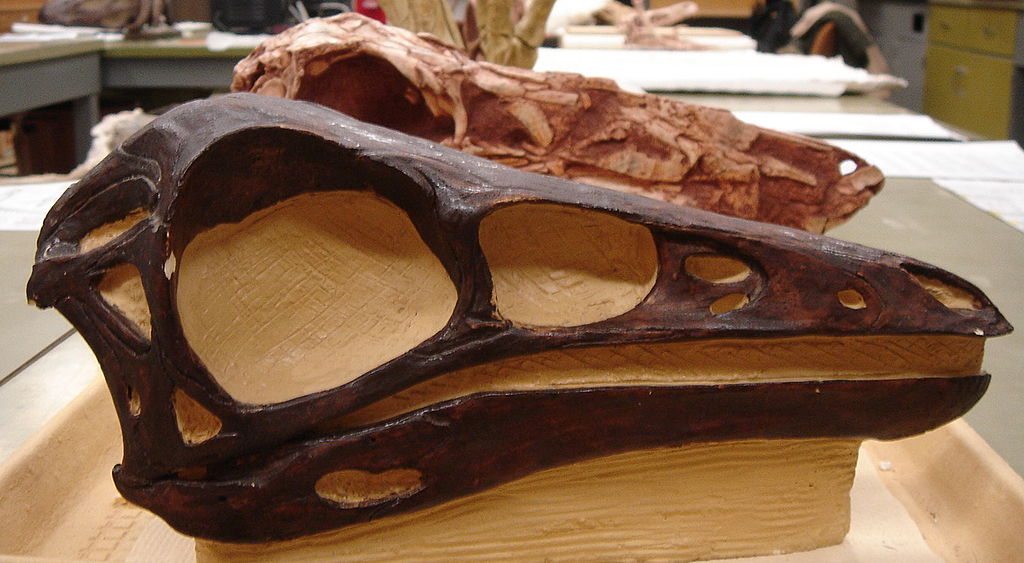 The species that is the most common, D. brevitertius was first identified as a species of Struthiomimus in the work of William Parks in 1926 on the basis of a fragmented postcranium, ROM 797 taken from the Horseshoe Canyon Formation of Alberta, Canada. 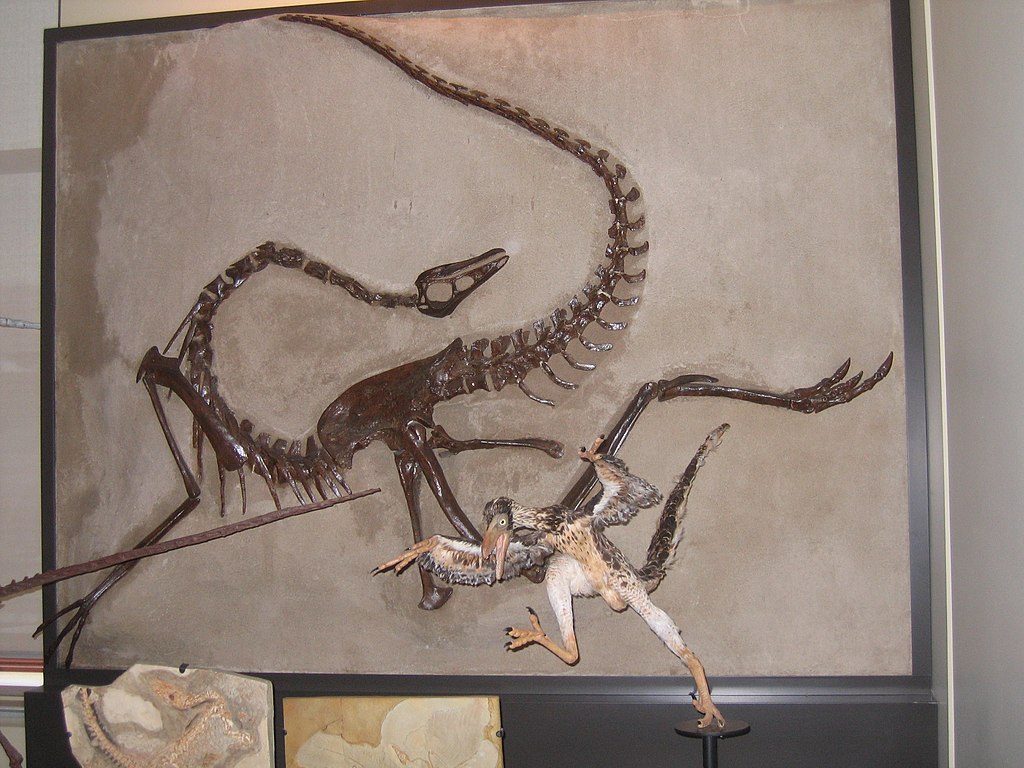 In his analysis of Canadian ornithomimids Dale Russell made S. Brevitertius as the species that is part of a new genuscalled Dromiceiomimus that translates to “emu mimic” from the traditional name of the emu Dromiceius. Russell also has a synonym for Struthiomimus ingens and Dromiceimimus Brevitertius. He changed the name of Ornithomimus Samueli to an additional Dromiceiomimus species, namely Dromiceiomimus Samueli. Dromiceiomimus was distinguished from Ornithomimus Edmontonicus by the following features: humerus is shorter than scapula; ulna less than 70 percent of femoral length Preacetabular Process, Tibia pedal digit III, and metatarsus longer than femur.

In a publication from 1981 However, Nicholls and Russell cast doubt over the validity of Dromiceiomimus. They also tried to keep it separate from Ornithomimus claimed that the proportions of the limbs could not be sufficient to differentiate Ornithomimid taxa apart from each other. The second version of Dinosauria, Makovicky et al. asserted that there is no scientific evidence to support the distinction between Dromiceiomimus from Ornithomimus and compared the two species in conjunction with Ornithomimus Edmontonicus Sternberg 1933.

Some authors kept treating Dromiceiomimus as legitimate and Longrich (2008 and 2014) considered ROM 840 (holotype of Struthiomimus Samueli) as an individual species of ornithomimid closely related to Ornithomimus.

In the year 2018, Ian McDonald and Philip John Currie denied the conclusions made by Makovicky and his colleagues. They demonstrated that the ratio between thighbone and shinbone of sample UALVP16182, discovered at the time of 1967 Richard Fox and referred to Dromiceiomimus which was significantly different from the one in Ornithomimus edmontonicus. They also noted that in the event that both species were to be considered as synonymous the specific name of Brevitertius would be the preferred name.