When it Lived : Late Cretaceous, 68-66 million years ago

Edmontosaurus annectens (meaning “connected lizard from Edmonton”) is a kind of duck-billed and flat-headed (hadrosaurid) dinosaurs at the end in the Cretaceous Period, in what is today North America. The remains from E. annectens were conserved in the Frenchman, Hell Creek, and Lance Formations. The formations in all three have been dated from the Maastrichtian phase in the Late Cretaceous Period, representing the three million years prior to the end of the dinosaurs (between the ages of 68-66 millennia ago). Additionally, E. annectens is also found in the Laramie Formation and magnetostratigraphy suggests a date of between 69 and 68 Ma in that part of the Laramie Formation. Edmontosaurus annectens has been identified from a variety of specimens, including at least 20 partial to complete skullsthat were found within the U.S. states of Montana, South Dakota, North Dakota, Wyoming and Colorado and in the Canadian provinces of Saskatchewan. 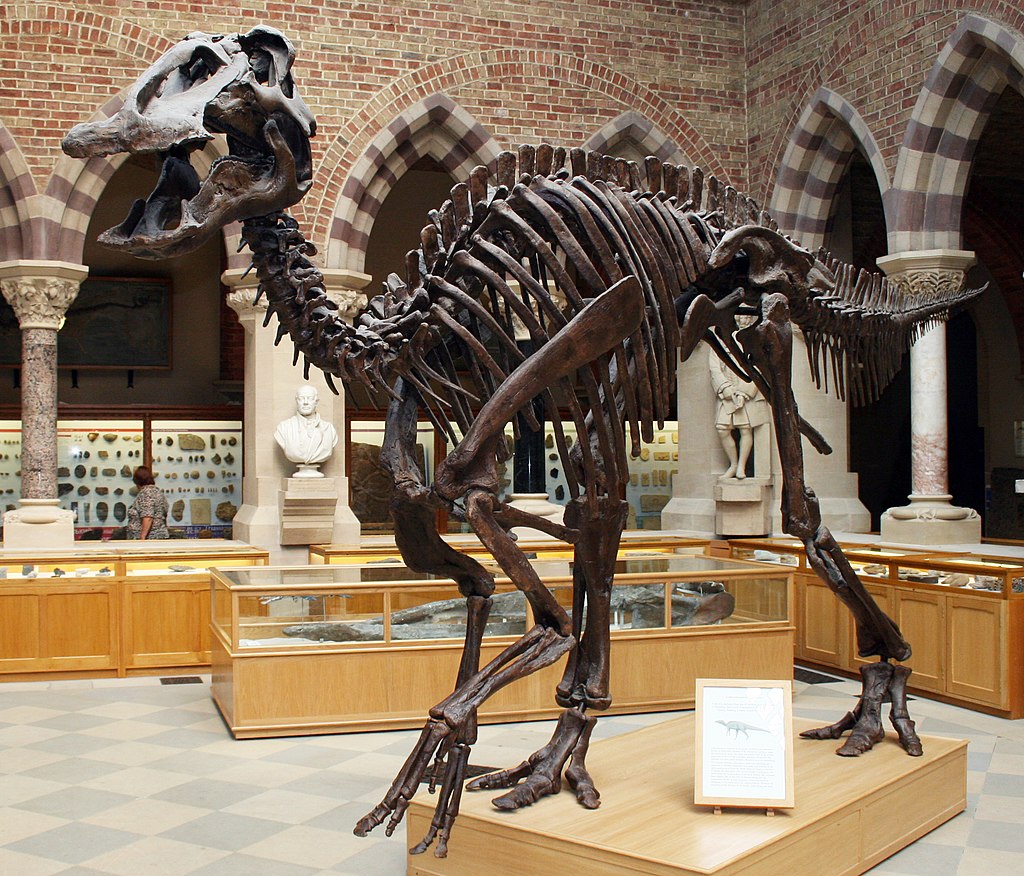 Kevin Walsh from Bicester, England, CC BY 2.0, via Wikimedia Commons

It was a huge animal that could reach up to 12 meters (39 feet) and possibly 15 metres (49 feet) in length. It also had an exceptionally long and low skull. E. annectens is some of the more stunning instances of the “duckbill” snout common to the hadrosaurs. This species is known for its long history of taxonomy and specimens have been classified into groups like Diclonius, Trachodon, Hadrosaurus, Claosaurus, Thespesius, Anatosaurus and Anatotitan prior to being put together in the Edmontosaurus.